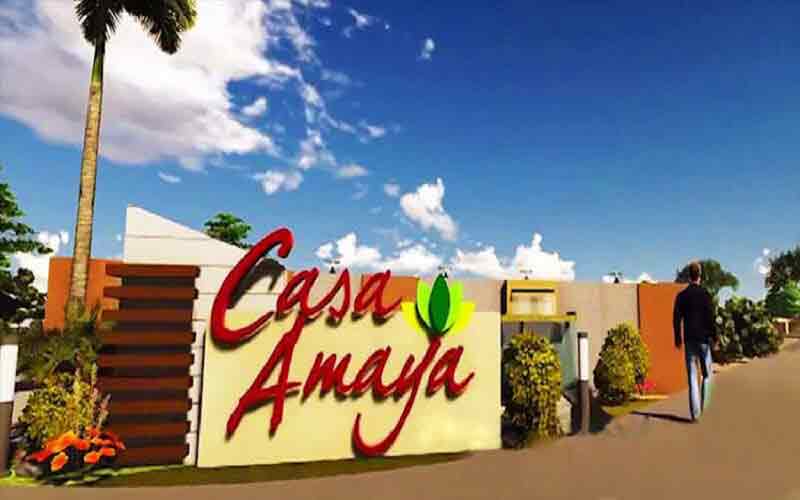 One of the cleanest municipalities in Cavite is where the Casa Amaya Tanza is nestled against the majestic Manila Bay on its western backdrop and the spectacular view of the island of Correridor in the middle of the bay and right before the mainland of Bataan province.

Casa Amaya is a low cost residential community and a beachfront development having close proximity to the shore off Manila Bay (Cavite side). The site is specifically located along Antero Soriano Highway, Brgy. Amaya 1, Tanza, Cavite. Designed and developed by Peakland Properties, Inc., this handsomely built community is sitting on an 11-hectare of relatively flat land, surrounded by lush greens and grass with awesome landscape amidst the clear skies off Tanza. The houses are typically 2-storey Townhomes with beautiful facade, slim lines and sleek roof in modern contemporary design. With 2 house models on the list (Aina and Alaia house models), lot area ranges from 36 to 46sqm, with floor area ranging from 42 to 45sqm, with 1-2BR, 1-2T&B, service and laundry areas and spacious areas for living, dining and kitchen.

The Casa Amaya is so close to almost anything. The NAIA Terminals, Mall of Asia (MOA), and the Baclaran Flea Market, all in Pasay City are just minutes away. The Central Business Districts of Makati and BGC Taguig are also a quick and easy journey from the site. Other cities and municipalities of Cavite are also easily accessible from the project, such as Dasmariñas, Gen. Trias, Imus, Silang, Ternate and Maragondon, where several industrial estates, economic zones, parks and wildlife centers, government offices, resorts and restaurants, cinemas, other workplaces and countless other important destinations are easily reachable. The site is traversed by other several major roads, such as the Arnaldo Highway, Governor’s Drive, Tanza- Trece Martirez Roads, Gov. Ferrer Drive and other major arterial roads that make traveling to and from the site quick and swift.

Peakland Casa Amaya in Cavite, Philippines is a premier House & Lot project available for sale. If you're looking to rent or purchase Casa Amaya, then check here first. We have full details of Casa Amaya updated regularly as well as everything you need to know about the availing and booking process, broken down into stages that includes selecting a unit, choosing a payment plan and buying your dream home at the right price. For price list, free site tripping or showroom visit, personalized service, model house, unit plans, floor plans, payment terms, CHAT LIVE with an agent 24x7. Always only buy from PRC licensed Real Estate Brokers and Agents.

Why Invest In  Casa Amaya

Aside from paying instant or spot cash, this affordable residential community is also payable through HDMF’s Pag-Ibig housing loan. With one of the lowest reservation fees, down payments and move-in fees compared to other low cost housing in the market, the Casa Amaya could easily be owned through this program (Pag-Ibig) which will take you further from 10 to 30 years of easy and low monthly amortizations, making you more competitive and liquid any time.

As much as this offering has one of the lowest prices in the industry, Peakland Properties makes it more easier for interested investors to own a piece of Casa Amaya ( in addition to its low payment of reservation fee, etc.). Balance of payment is certainly payable thru Pag-Ibig, the monthly amortizations you are expected to pay become lower and lower as the years (terms) become longer. Though, it takes longer payment for this scheme, low monthly payment is a great way to make your finances more stable, thus making you more financially sustainable.

Another good thing for the ever eager investors of Casa Amaya, this amazing residential development is currently in pre-selling stage, meaning, house units are to be constructed after payment of reservation fee, and the price at this stage is considered the lowest. As the construction for the house unit is undergoing, its value increases without increasing the amount you have to pay for the approved terms. Experts agreed that this is the best time for you to invest and enjoy the fruit of your labor later. 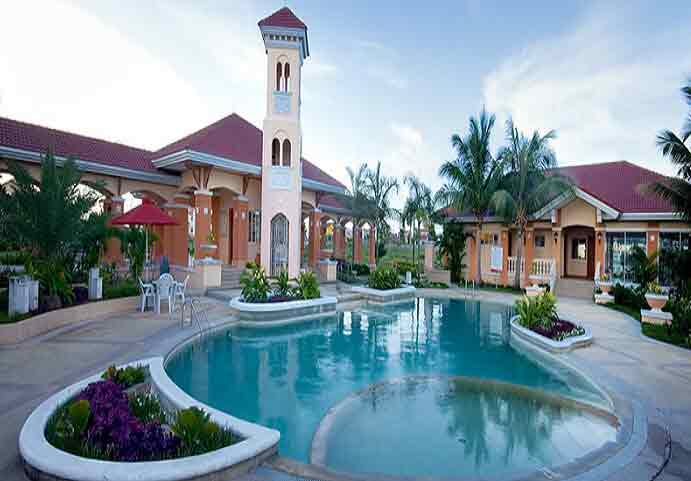 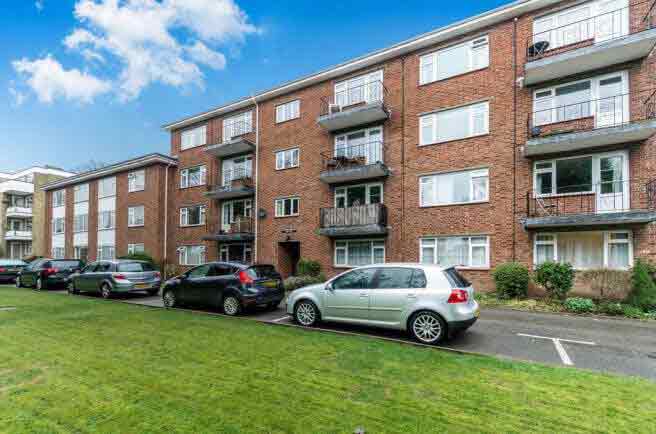 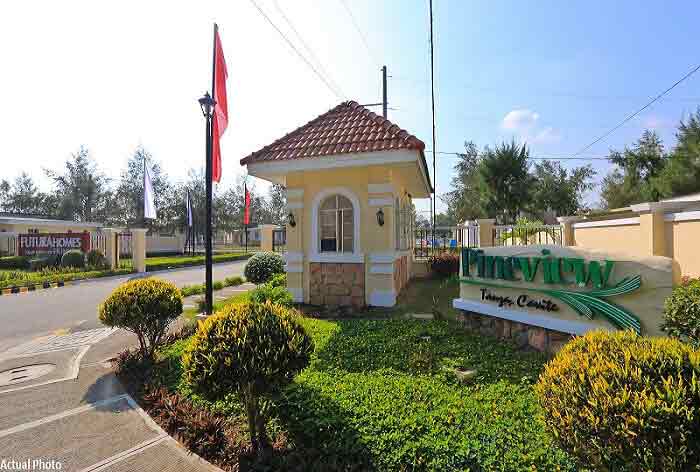 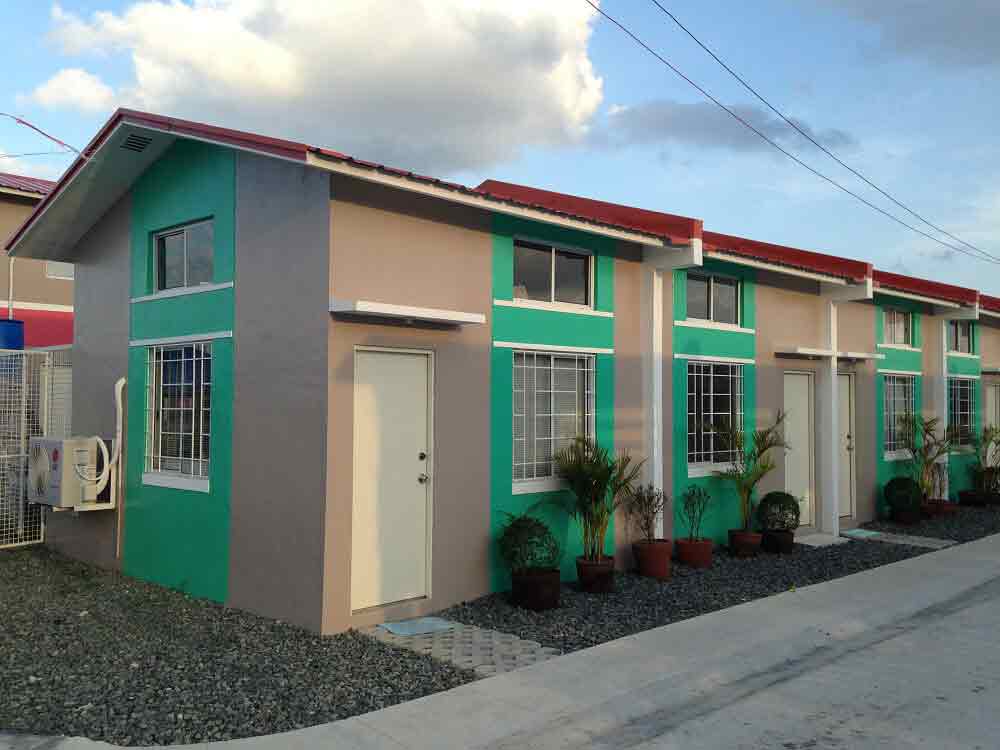 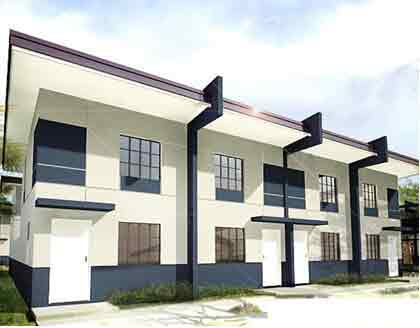 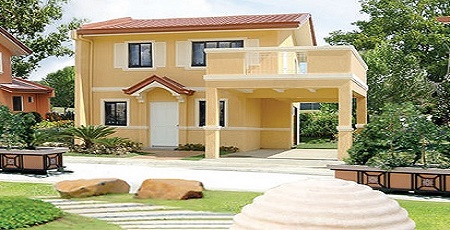 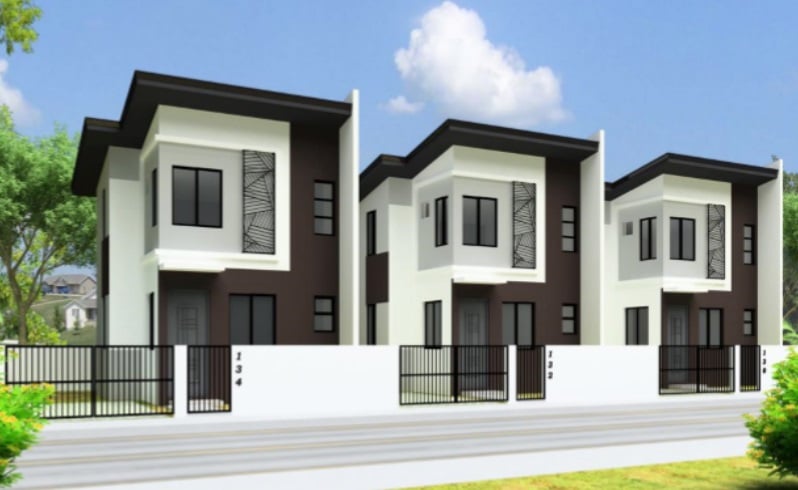